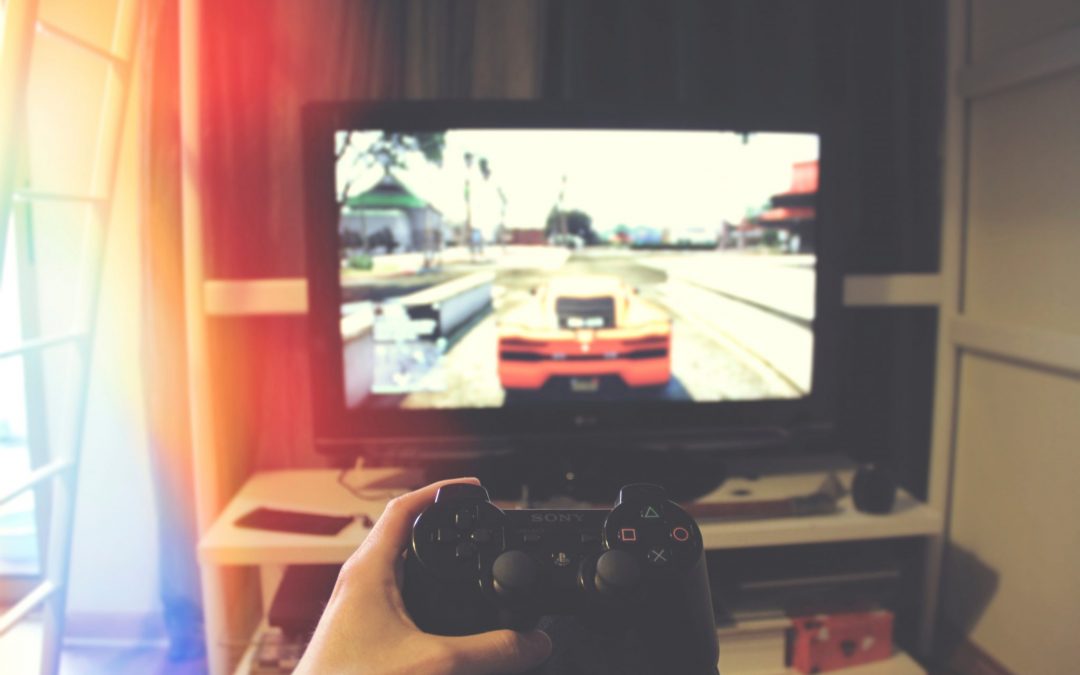 So your kid is a gamer , their brain is different

Your kid has his or her head in front of a screen, with some controls for hours. Are they lost or just having some brain re-wiring time ?  It may be interesting to note that your observations are indeed  correct, their brains are different.

Brain Research published a study using 2977 adolescence and young adults. Using functional magnetic resonance (fMRI) imaging, the study looked at 167 youngsters who were gamers.  Functional magnetic resonance imaging is a way to evaluate, not the architecture of the brain, but rather where the blood is flowing, which reflects what areas are functioning during the scan. Those scanned had their working memory challenged during the examination.

It turns out that when the task is harder the gamers actually have whats described as a boost in working memory. The big take away is that although gaming did in fact improve their cognitive function it was completely negated if exercise and sleep time was decreased, because of the activity.

No one can of course determine if the youngsters were predisposed to play these games, so they already had the same cognitive uptake and larger capacity for memory than others which leads us to the question is hard-core gaming a good idea.

As a parent  it’s your responsibility to consider what type of game is acceptable. There is new information suggesting that when one is totally immersed, especially using virtual reality styles of games where  the immersion factor is high, you can actually adversely impact the hippocampus, causing PTSD like responses  when experiencing violence. Now on the other hand for many games the spatial relationships and the ability to increase one’s  brain connectivity, especially as your youngster develops  can be incredibly useful. So it’s neither a great or bad concept it’s how you choose the time, place and game they play.

There are a number of good studies discussing how much time is an appropriate time especially based on age.  For younger individuals the time should be limited significantly. Some considerations if you’re going to allow your youngster screen time is to both determine the quality of the screen  Ergonomics sleep time and of course exercise. The higher the resolution  of the screen the easier  it will be on the eyes.  when you’re considering the timeframe also keep in mind that the blue light will have an adverse of effect in terms of sleep.   And speaking of sleep also remember to have your youngster get the same amount of sleep on a regular basis and keep in mind it is true teams need more sleep.

The takeaway: Be a parent and supervise your youngster/s. By making the best choices , minimizing violence and limiting questionable games you can have a positive impact on their brain development. There are good reasons to consider the console or headset an asset, but only when used appropriately.

Want to know how your youngster is doing in the cognitive area ? We use a high tech scientifically validated set of computerized studies to give you insight. Consider your other family members as it also tells us if someone’s brain function is not up to par.

Gaming experience has been suggested to lead to performance enhancements in a wide variety of working memory tasks. Previous studies have, however, mostly focused on adult expert gamers and have not included measurements of both behavioral performance and brain activity. In the current study, 167 adolescents and young adults (aged 13–24 years) with different amounts of gaming experience performed an n-back working memory task with vowels, with the sensory modality of the vowel stream switching between audition and vision at random intervals. We studied the relationship between self-reported daily gaming activity, working memory (n-back) task performance and related brain activity measured using functional magnetic resonance imaging (fMRI). The results revealed that the extent of daily gaming activity was related to enhancements in both performance accuracy and speed during the most demanding (2-back) level of the working memory task. This improved working memory performance was accompanied by enhanced recruitment of a fronto-parietal cortical network, especially the dorsolateral prefrontal cortex. In contrast, during the less demanding (1-back) level of the task, gaming was associated with decreased activity in the same cortical regions. Our results suggest that a greater degree of daily gaming experience is associated with better working memory functioning and task difficulty-dependent modulation in fronto-parietal brain activity already in adolescence and even when non-expert gamers are studied. The direction of causality within this association cannot be inferred with certainty due to the correlational nature of the current study.