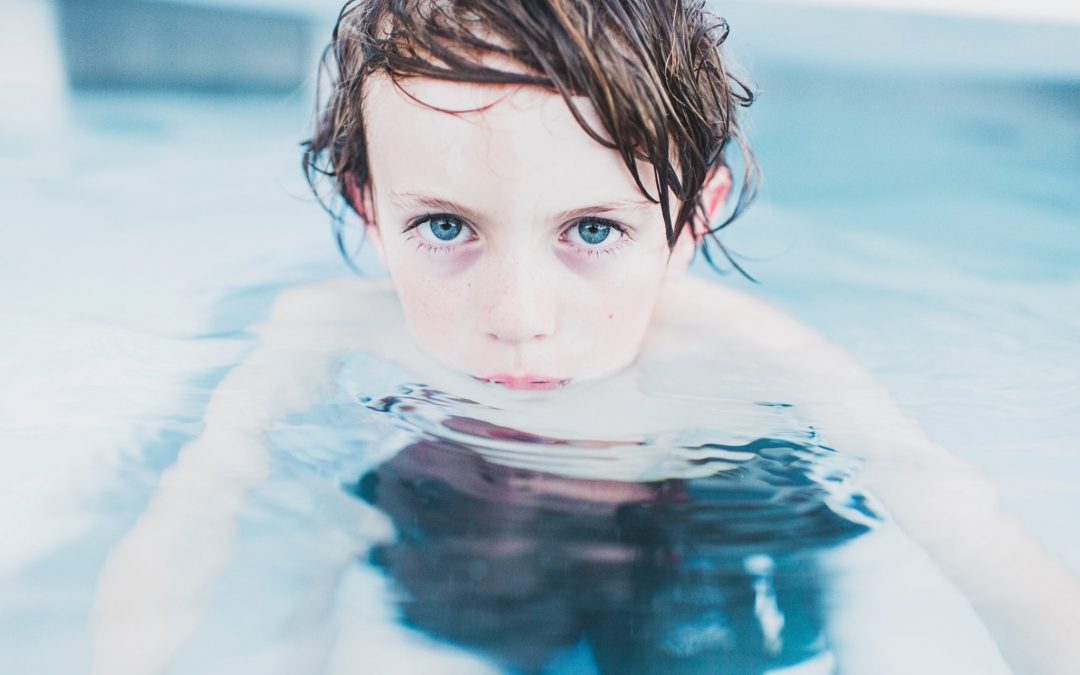 It’s been years of research and lots of news stories regarding the correlation of Autism and genetic expression. In this significant Canadian finding a single protein in the brain when decreased causes autism like behaviour. The big deal is that it would give us a potential approach to treatment for many patients.

Now before we get too excited, it’s probably years away from making this leap. First there will have to be studies in humans and a host of other considerations including how to deliver a protein into the brain, followed by what other pathways might be affected.

On the other hand new genetic modification medications have now entered into use and by some mild tweaks it might be possible, similar to the approved drug, Exondys 51  for muscular dystrophy, to have the body start proper production of the protein.

Although this might sound like star trek it’s very much a potential and would decrease the time to market by a margin. The downside is that unlike MD and it’s horrible effects, autism rarely displays the symptoms that would place it into the fast track of the FDA.

ASD is not considered life threatening, unless the outpouring from consumers pushed past the obvious signs or studies were done in other countries with different regulations and accepted.

What’s troubling with this approach is that the cause has not been sought and fixing symptoms, although necessary, is potentially not the best use of the research or funding.

I’ll keep you abreast of the changes in this research and other findings. Sign up for our newsletter and don’t miss the newest news.

If you or your family member is experiencing autism spectrum disorder please make an appointment and let’s change the expression of the disorder, for the better. We use the biomedical scientific approach and see changes regularly.

REDUCING NSR100 PROTEIN LEVELS BY HALF WAS ENOUGH TO TRIGGER AUTISTIC-LIKE BEHAVIOUR.

Toronto scientists have revealed that up to a third of autism cases could be explained by a scarcity of a single protein in the brain. The findings provide a unique opportunity to develop treatments for a disorder that is rooted in a motley crew of genetic faults.

Researchers induced autistic-like behaviour in mice by lowering the levels of a protein called nSR100 (also known as SRRM4), which is important for normal brain development. The study, published in the December 15 issue of the journal Molecular Cell, builds on the teams’ previous work which showed that the nSR100 protein was reduced in the brains of autistic people.

The teams were led by Professors Benjamin Blencowe of the University of Toronto’s Donnelly Centre and Sabine Cordes of the Department of Molecular Genetics and Sinai Health System’s Lunenfeld-Tanenbaum Research Institute.

“We previously reported an association between nSR100 protein levels and autism. But this time we show that reduced levels of this protein could really be causative—that’s a big deal. Just by reducing the nSR100 levels by 50 per cent, we observe hallmarks of autistic behaviour,” said Cordes.

The data also suggest that nSR100 acts as a hub that channels diverse molecular miscues which contribute to autism.

Known best for altered social behaviours, the degree of which can vary tremendously, autism is a neurological disorder affecting more than one per cent of the population. While its origins are genetic, the specific causes are known in only a fraction of cases that fall into the autism spectrum disorder (ASD). For most people diagnosed with ASD, the reasons behind their disorder remain unknown.

The U of T study provides evidence for the sweeping influence that nSR100 protein has on social behaviour and other features of autism. In the brain, nSR100 acts as a key regulator of alternative splicing—a process that generates a remarkable diversity of proteins, the building blocks of cells.

Proteins are encoded in the DNA sequence of the genes, but the useful instructions are broken up and separated by non-coding DNA. During alternative splicing, non-coding spacers are spliced out and protein-coding segments are brought together to make a finished protein template. But the order in which the coding instructions are stitched together can change so that a single gene can spawn a variety of proteins. This way, cells can expand their protein toolbox to vastly outstrip the number of genes. It’s no surprise then, that alternative splicing is especially pronounced in the brain, where the mushrooming protein diversity is thought to be the driving force behind the brain’s astonishing complexity.

Blencowe’s team previously discovered nSR100 and had shown that it is diminished in the brains of many autistic people. This finding suggested that autism could, in part, stem from an accumulation of incorrectly spliced proteins in brain cells. This could then lead to mistakes in brain wiring and autistic behaviour further down the road.

This time, the teams decided to test head-on if nSR100 scarcity can indeed cause autism. To do this, Mathieu Quesnel-Vallieres, a graduate student jointly supervised by Blencowe and Cordes, created a mutant mouse that lacks nSR100 in order to study its behaviour.

The researchers were amazed to find that reducing nSR100 protein levels only by half was enough to trigger the behavioural hallmarks of autism, including avoidance of social interactions and heightened sensitivity to noise. The nSR100 mutant mice also shared many other features of autism with human patients, such as changes in alternative splicing and brain wiring.

Working with graduate student Zahra Dargaei and Professor Melanie Woodin in the Department of Cell and Systems Biology at the University of Toronto, and with Dr. Manuel Irimia at the Centre for Genomic Regulation in Barcelona, the researchers were also able to show that nSR100 levels are linked to neuronal activity. “If you have an increase in neuronal activity, which is the case in many forms of autism, the nSR100-controlled alternative splicing program is disrupted and this likely underlies autistic behaviour,” said Quesnel-Vallieres.

“A major value of the nSR100 deficient mouse is that it can explain other causes of autism and how they impact neurobiology by converging on the nSR100 protein,” said Blencowe, who is also a Professor in U of T’s Department of Molecular Genetics. “Our mouse model will also serve as a useful testing ground for small molecules that have potential to reverse nSR100 deficiency in autism,” he added.

“Instead of focusing on individual mutations linked to autism, it’s much more powerful to identify regulatory hubs like nSR100. In the future, if you turned this protein up a little bit in autistic patients, you might be able to improve some of the behavioural deficits” said Cordes.

THE VIDEO ABOVE SHOWS HOW LOWERING THE LEVELS OF A PROTEIN CALLED NSR100 (ALSO KNOWN AS SRRM4) CAN CAUSE AUTISTIC-LIKE BEHAVIOUR IN MICE.