Cannabis and lower IQ plus other issues 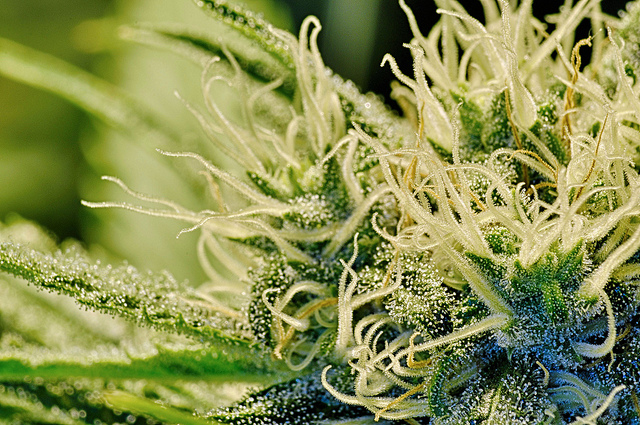 Want to have a lower IQ ? Use cannabis when young…

Although a number of states have chosen to legalize cannabis some disturbing science has suggested that those with developing brains abstain. What does that mean…anyone below the age of ~23-25 still has their brain tissues still in the developmental stages.

The peer-reviewed article in, Acta Psychiatrica Scandinavica, clearly suggests that the findings related to “highly abnormal brain function in areas related to visuo–spatial processing, memory, self–referential activity and reward processing” to be changed in those using cannabis, before 17 years of age was negatively impacted.

What does this mean in daily life for these kids ? Consider that we, as a society, are fast moving towards the use of virtual and assisted reality devices for any number of both games to outright employment. If your skill level is impeded due to reduced visuo-spacial processing at an early age, the same abilities will not be as available or as present in later life. Not to go too far what about plain old driving a vehicle. Should there be a test to see if indeed not only senior but also those who are using cannabis can safely drive cars. Not as out there as you might think.

Does a conversation about the necessity of memory even need to be discussed ? The unique formation of our memories is a complicated process. During what is known as neural pruning young brains are rearranging the connections for optimal function. Impede this pathway and guess what, you’re potentially not going to be able to engage in some higher level activities. Perhaps this is why the lower IQ scores are present.

Not unlike cigarette smoke and residue, it behoves you as a parent to not smoke around your children or in your home. Keeping your habits from being imitated by your and other youngsters might save them from a lifelong decreased potential, both in terms of their health, employment, and their offsprings potentials as it will affect future generations.

In a new study, scientists in London, Ontario have discovered that early marijuana use may result in abnormal brain function and lower IQ. Previous studies have suggested that frequent marijuana users, especially those who begin at a young age, are at a higher risk for cognitive dysfunction and psychiatric illness, including depression, bipolar disorder and schizophrenia. Dr. Elizabeth Osuch, a Scientist at Lawson Health Research Institute and the Dr. Joseph Rea Chair in Mood Disorders at the Schulich School of Medicine & Dentistry at Western University, is a Canadian leader in studying both mood and anxiety disorders and the effects of marijuana.

In addition, results showed differences in brain function among the four groups in areas of the brain that relate to reward–processing and motor control. The use of marijuana did not correct the brain function deficits of depression, and in some regions made them worse. Of additional interest, those participants who used marijuana from a young age had highly abnormal brain function in areas related to visuo–spatial processing, memory, self–referential activity and reward processing.

The study found that early marijuana use was also associated with lower IQ scores. The study, “Depression, marijuana use and early–onset marijuana use conferred unique effects on neural connectivity and cognition”, was published in the journal Acta Psychiatrica Scandinavia.