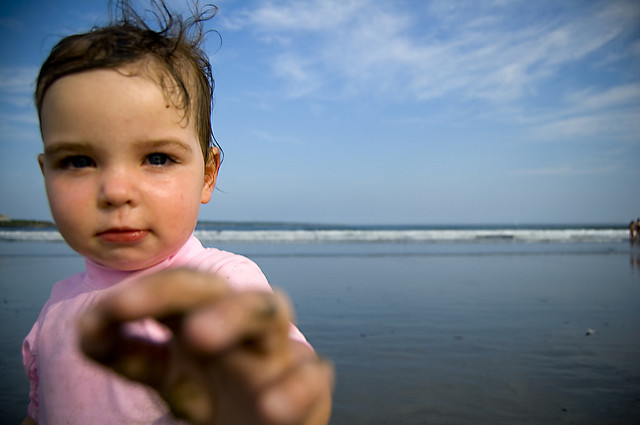 In this study by observing mice who have a mutation of the Mecp2 gene there is a a change in the perception of touch.

It’s found that those on the spectrum of Autism commonly exhibit unusual responses to touch,  with either a magnified desire towards more input or just the opposite, avoidance.

This study in the Cell journal using mice, examines one potential mechanism that may explain why we see this behavior. The gene, which influences neuron connections, also appears to also have control on behaviors such as increased anxiety and reduced sociability when mutated.

In  the practice we will commonly hear issues with clothing, be that desire for none or only certain types of fabrics with our autistic patients. I recall many patients who will not go on to the beach,  due to the sensation of the sand on their feet.

When you consider that our skin is our largest organ filled with sensory nerves that give us not only the feeling of touch, but also pain and joy, it’s not surprising that many ASD individuals tend toward the extremes or reactions.

Do the findings explain the phenomena in all ASD patients, no. However it’s another clue towards understanding the underlying neurology for these patients.

Altered Sense of Touch in Autism?

A mouse study suggests that disruptions to nerves in the skin may contribute to autism spectrum disorder.

Mice with certain mutations in the touch receptors in their skin are more easily startled by small puffs of air than their wild-type counterparts, according to a study published this week (June 9) in Cell. The mutant mice were also unable to differentiate rough from smooth surfaces, and they didn’t acclimate to constant touching as normal mice do. The gene in question, Mecp2, which helps regulate the formation of connections between neurons, was also associated with more-traditional autism-like symptoms—such as increased anxiety and reduced sociability—in the animals, and may help explain why patients with autism spectrum disorder (ASD) often suffer from an abnormal sense of touch.

“People with ASD tend to be very wary of social touch, or if they go outside and feel a gust of wind, it can be very unnerving,” study coauthor Lauren Orefice, a neuroscientist at Harvard Medical School, told Science.

Although researchers have long recognized ASD patients’ altered tactile sensitives, whether those reactions stemmed from how touch input was processed in the brain, or how it was detected in the first place, remained unclear. By engineering mice to harbor autism-linked mutations only in their skin’s touch receptors or in their brains, but not both, Orefice and her colleagues found that the sensitivity to touch only resulted when the mutations were in the skin. Looking at the nerves in the skin more closely, the researchers observed increased activity. “Everything’s coming in with the volume turned all the way up,” study coauthor David Ginty of Harvard told STAT News.

“I’m very excited about this study,” Caroline Robertson, a postdoctoral researcher at Harvard who was not involved in the study, told STAT. “Importantly, it demonstrates a direct link between very low level symptoms, and higher order differences in behavior.”

But many known autism genes are expressed only in the brain, noted Helen Bateup, a professor of neurobiology at the University of California, Berkeley. “I don’t see how this could be a general mechanism for all of autism,” she told STAT, but “this might be an interesting mechanism for some kinds of causes of autism.”