Mycotoxins and Autism… no link established 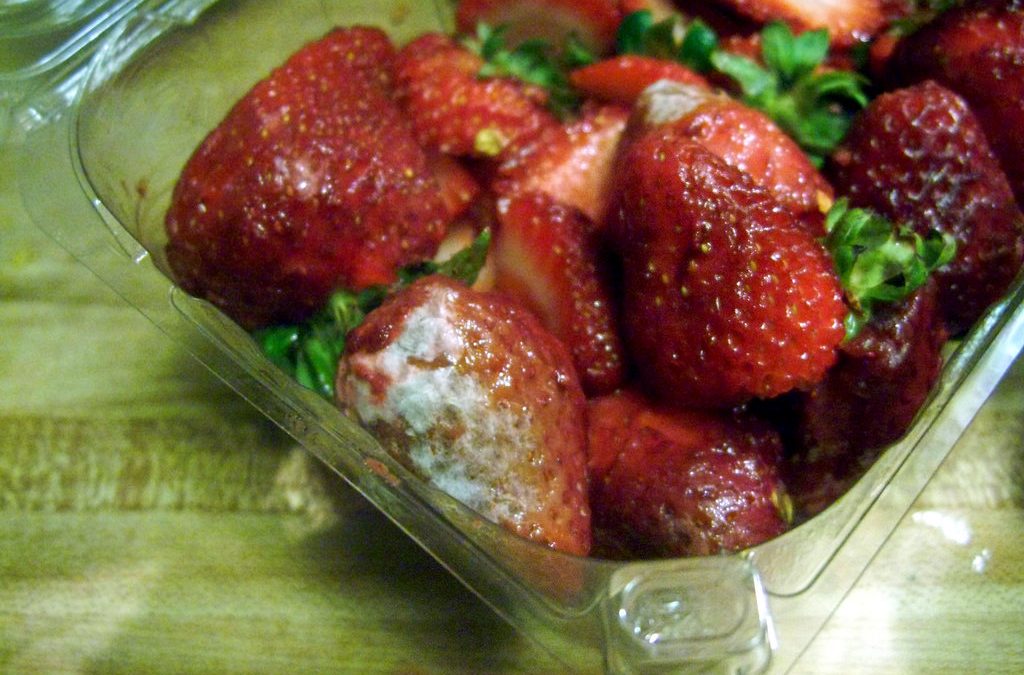 Mycotoxins are chemicals that some fungus can produce and as the name implies are toxic. The question posed was with exposure to mycotoxins is there a correlation to autism. They have numerous effects, many can be negative to our sexual, immune and/or neurological systems and others which are essential to break down natural products in our environment.  We are all surrounded by molds it’s part of the home and outside environment. Think of the foods in the fridge…..sometimes becoming science projects. I’ll bet you’ve seen mold on your old tomato products as one example.

In a small study of 87 kids, aged 5-20, there was no discernable connection between current exposure to mycotoxins and autism. This study is of limited value as we know that mycotoxins, the nasty chemistry of some fungus can indeed wreak havoc with neurological and other systems.

When you think in terms of mycotoxins think…the black fungus contaminating someone’s home or from a food source that’s gone bad, such as peanuts and aflatoxins. Other examples include the chemical zearalenone, which is found worldwide in a number of cereal crops, such as maize, barley, oats, wheat, rice, and sorghum. This mycotoxin has the ability to affect estrogen receptors and disrupt sexual development and function.

The real issues with this study is that no information regarding past exposures and the results are being addressed. Does exposure to normal and potentially dangerous mycotoxins have a hand in creating or influencing autism ? More studies are in order.

Obviously, for one’s health, you should avoid contaminated products, period. How can you know if a product is moldy…… you can’t always see mold/fungus but you can use your other senses.

Remember mom was right. If it looks bad, smells bad or has just been hanging around for a bit too long…… chuck it.

If your concerned with the amount of mold in your home you can arrange for testing to do assessments. As a note, you can save a bundle if you go directly to the testing companies. One of the best methods to test uses a small battery run pump to pull air through a media, not just a petri dish. Also it’s important to know that there are two main methods of knowing fungus you have, as most are non-toxic. Most of the labs use a microscope with some using DNA fingerprinting. The DNA approach is more accurate, but also more expensive.

Need your home assessed or have a family member with autism ? We can do that or walk you through the process. Call and book an appointment and let’s not eat moldy food. 541.773.3191

Exposure to mycotoxins, which are environmental contaminants produced by fungi, can cause developmental and neurological problems. However, a recent pilot study found no association between mycotoxin exposure and autism spectrum disorders (ASD).

Jennifer Duringer and colleagues compared 25 individuals with ASD (ranging in age from 5 to 20 years) to 29 controls, screening the participants for 87 urinary mycotoxins using mass spectrometry. In all, they detected four mycotoxins: zearalenone, zearalenone-4-glucoside, 3-acetyldeoxynivalenol, and altenuene. Nine study participants (17%) tested positive for one mycotoxin. “Each compound,” the researchers say, “was… generally evenly distributed between both the ASD and control groups.” This finding held true when they adjusted for several variables.