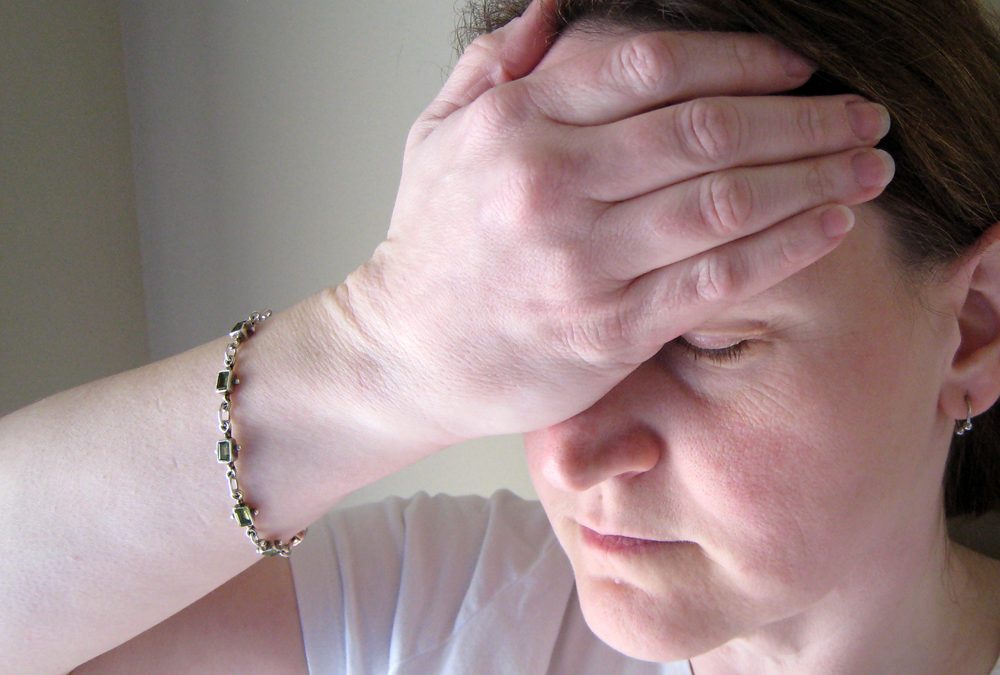 Concussions are a fact of life. We have all fallen and many have hit our heads or we’ve been engaged in playing a sport that also lands up making contact with our skulls.

And even if you’ve been the lucky individual who has not had an obvious bonk to the head how about as a child growing up. The numbers are stacked against us.

Good news there is a well researched and inexpensive and….. safe supplement that has been scientifically documented, multiple times to play a part in decreasing the results of a concussion.

N-acetylcysteine also referred to by its abbreviation , NAC, is a supplement that has the ability to make major changes in our cellular chemistry. It’s probably most well known for increasing our glutathione levels in the body. Glutathione is our primary anti-oxidant, naturally produced in almost all of our cells.

In terms of NAC’s effects we know from both animal and human studies that it down regulates inflammatory and oxidative stress. In english this translates to reduced inflammation and oxidation, think of oxidation as rusting, in our cells. Both of these chemical processes are greatly exaggerated in our brain tissue following a concussion or even a mild traumatic brain injury (TBI).

In a human study the telling results were: “……. analysis revealed subjects receiving NAC within 24 hours of blast had an 86% chance of symptom resolution with no reported side effects versus 42% for those seen early who received placebo.”

Wear a helmet……. this should be a duhhhh

Consider the immediate use of NAC, This is a natural and safe supplement shown to help minimize or even ameliorate the damage dramatically. You can get some at almost all health and food stores. Yes there are differences in the quality between the brands. (See our article on supplements for more info on picking better quality supplements.)

Be careful and keep in mind if and when you do fall , crumple and protect your head.

If you’re in the military, consider carrying some NAC with you with instructions for your fellow teammates to administer, if your or your fellow service personal are able to swallow, after a blast injury or other head trauma.

Know where you can access a HBOT chamber and remember the hospitals only will use HBOT for the 15 disorders on the list and…. concussions are not there currently

Mild traumatic brain injury (mTBI) secondary to blast exposure is the most common battlefield injury in Southwest Asia. There has been little prospective work in the combat setting to test the efficacy of new countermeasures. The goal of this study was to compare the efficacy of N-acetyl cysteine (NAC) versus placebo on the symptoms associated with blast exposure mTBI in a combat setting.

This study was a randomized double blind, placebo-controlled study that was conducted on active duty service members at a forward deployed field hospital in Iraq. All symptomatic U.S. service members who were exposed to significant ordnance blast and who met the criteria for mTBI were offered participation in the study and 81 individuals agreed to participate. Individuals underwent a baseline evaluation and then were randomly assigned to receive either N-acetyl cysteine (NAC) or placebo for seven days.

Each subject was re-evaluated at 3 and 7 days. Outcome measures were the presence of the following sequelae of mTBI: dizziness, hearing loss, headache, memory loss, sleep disturbances, and neurocognitive dysfunction. The resolution of these symptoms seven days after the blast exposure was the main outcome measure in this study. Logistic regression on the outcome of ‘no day 7 symptoms’ indicated that NAC treatment was significantly better than placebo (OR = 3.6, p = 0.006). Secondary analysis revealed subjects receiving NAC within 24 hours of blast had an 86% chance of symptom resolution with no reported side effects versus 42% for those seen early who received placebo.

This study, conducted in an active theatre of war, demonstrates that NAC, a safe pharmaceutical countermeasure, has beneficial effects on the severity and resolution of sequelae of blast induced mTBI. This is the first demonstration of an effective short term countermeasure for mTBI. Further work on long term outcomes and the potential use of NAC in civilian mTBI is warranted.

Glutathione (reduced form, GSH) levels in brain tissues were decreased at all time points examined over a 14-day observation period, while mitochondrial GSH levels significantly decreased only at 3 days and 14 days following TBI.

Our data indicate that NAC administered post injury at an early stage can effectively restore TBI-induced mitochondrial dysfunction and the protective effect of NAC may be related to its restoration of GSH levels in the brain.F