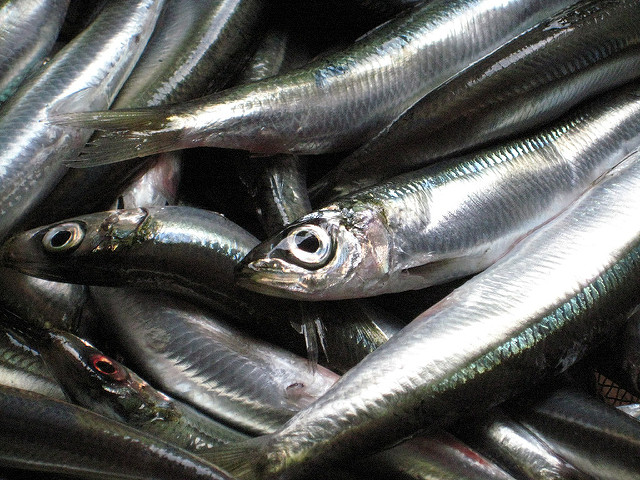 Fish oils and an adolescent’s brains

When you consider the amazing changes in an adolescent’s brain good nutrition is essential. The influence of good fats play a significant role. In this study, by Open University, they tested the blood of 700 kids for their levels of omega 3 oils. What they found was a positive correlation with two critical functions, information processing and impulsivity.

Translated, it turns out that when the levels are higher, either due to supplementation or the use of oily fish regularly in the diet there is a difference in the brains function. Keep in mind that this study only looked at the current effects. Think how much better, long term, the child will be given better abilities to learn and better behavior.

If you’re not keen on eating more fish, and there are reasons to question this approach, consider supplementation. No, all supplements are not the same in quality. However there are a number of excellent choices. Remember to keep your fish supplements in the fridge tightly capped.  And for those of you not wanting a fish source consider Algal based omega 3 supplements.

Want to know how much Omega 3’s and other important oils are in your or your child’s blood stream ?

Most well known for their role in promoting cardiovascular health, omega-3 fatty acids are proving to be beneficial in many other areas of health as well. One of these areas—mental and cognitive function—is especially promising. It’s also very exciting, given the devastating impact mental illness and cognitive deficits can have on individuals and society.

But while studies are accumulating on using omega 3s to address mental and cognitive dysfunction, little research exists on how these fatty acids affect typical brain development. Now a study published in the January 2016 issue of Nutrients seeks to shed light on what happens when omega 3s are administered to typically developing adolescents. Adolescence is a time during which the brain’s prefrontal cortex undergoes substantial development. The prefrontal cortex is responsible for higher-order brain functions—also known as executive functions. Executive functions are integral to academic performance, as they encompass inhibition and interference, working memory, and cognitive flexibility. All of these are essential to reasoning and problem solving. Therefore, supporting brain development during adolescence can have important lifelong benefits.

The current study was part of a larger double-blind, randomized placebo controlled trial called Food2Learn. The study investigated the association between omega-3 fatty acids and cognitive performance in typically developing children between the ages of 13 and 15 by looking at omega 3 levels in the blood and the results of a battery of cognitive tests. Using multiple regression analyses and correcting for covariates, the researchers found a significant association between omega-3 levels and scores on 2 of the 9 executive function measures: impulsivity and information processing speed.

Omega 3 supplementation is safe and relatively inexpensive. Given the association outlined here between higher levels of omega 3s in the blood and enhanced cognitive function—as well as previous studies that have pointed to similar benefits during this time of prefrontal cortex development—it may be wise to recommend omega 3 supplements to adolescents.