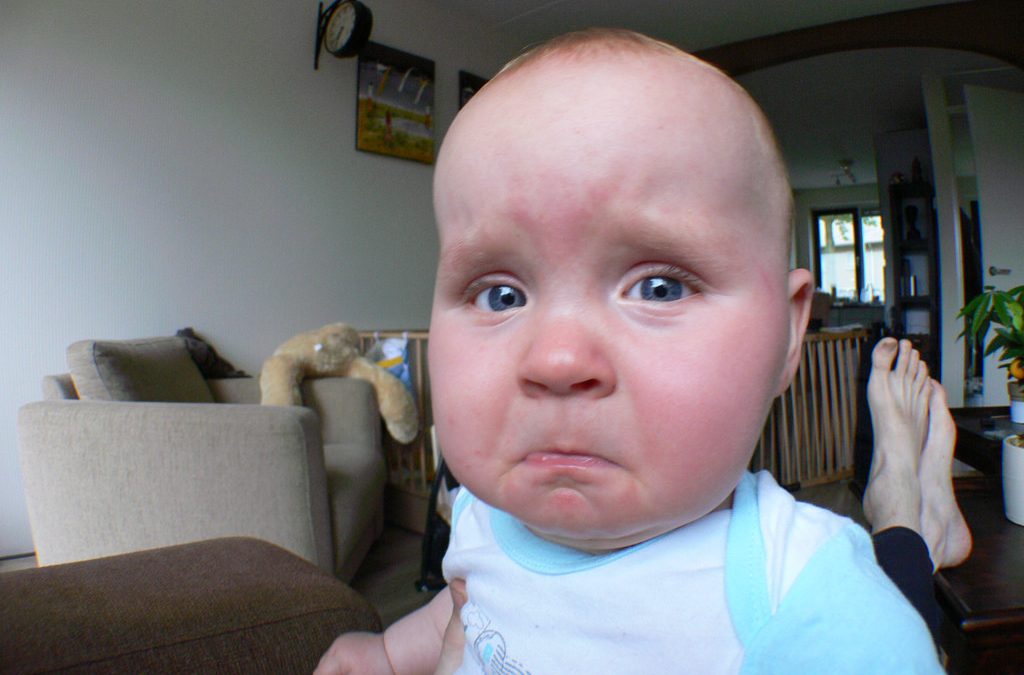 There is an increasing awareness, sometimes perhaps a bit overzealous, regarding the need for Vitamin D. Recent studies have once again reminded us how important having at minimum an adequate amounts of this vitamin can result in a lowered risk of schizophrenia and possibly autism in our children, especially when your pregnant.

Another interesting study has clearly shown some shared traits between these two disorders. We discuss the overlap of the chemistry in our blog: Molecular Similarities between autism-and schizophrenia

In the Danish schizophrenia study, titled, “The association between neonatal vitamin D status and risk of schizophrenia” the researchers looked at 2,600 adults who were diagnosed with schizophrenia that had blood samples taken at birth. The results are rather convincing as those newborns with a vitamin D deficiency, were 44 percent more prone to develop schizophrenia.

Their findings also include some additional take aways including, ” We also found that the association between neonatal vitamin D deficiency and increased risk of schizophrenia was restricted to ethnic Danes, not second generation migrants (i.e. with at least one parent born overseas). ” So perhaps genetics and environmental influences are equally important ?

For your consideration it’s has been estimated by the National Institute of Health that roughly one billion people worldwide are vitamin D deficient, including 41.6% of Americans.

Living in the northwest has, as one of it’s challenges, inadequate exposure to UV light and especially during the winter/fall months. Since most of us spend the highest proportion of our time behind glass or only experiencing indirect sunlight indoors and limited to a small proportion of our bodies, the ability to self generate vitamin d is fairy limited.

The solution is not to go sun bathing in the raw, or ditch the sunscreen or try to maximize sun exposure, as there is s delicate balance between the amount of sun and skin cancers. But rather to consider your blood level and see if indeed you need some supplementation.

How much to take

Let’s take a look first at how much vitamin d is indeed appropriate. You many be aware that the NIH regards the lowest levels found in blood from the 12 ng/ml to 20 ng/ml. as inadequate and above that well ok. Back in 2012 a German group did some studies and their statement is telling. “In the more recent literature, 25(OH)D values below 30 ng/ml are regarded as sub-optimal for bone, muscle and general health”.

Not to confuse the issue but there are no lack of ideas as to what ‘s the ideal level of vitamin D. The Vitamin D Council suggests that the ideal level is between 40 and 80 ng/mL agreeing with the NIH levels that below 20 ng/mL is a deficiency. The Clinical Practice Guidelines from the Endocrine Society recommends a minimum vitamin D level of 20 ng/mL, but to guarantee sufficiency they recommend between 30 and 50 ng/mL, for both children and adults. And to correlate another groups info, the Vitamin D Council concludes that even levels between 30 and 40 ng/mL are still not sufficient. Still confused, see my page “Are Vitamin D levels Adequate“.

There is a ton of literature that suggests that the three groups suggestions are actually very much in concordance and a higher level between the 30-50’s ng/ml might indeed be more optimal for most Americans. A discussion with your health provider or a good literature search may be in order. For those of you concerned about the importance from a conservative viewpoint please see the government site which now flags vitamin D as a ” Nutrient of concern for most Americans“

The current daily value is pegged at 400IU’s per day for adults and for children and pregnant women the amount is proportional. However there is a major issue of what’s happening in your body and the suggested intake probably is not adequate. I’m going to suggest, based on the newest literature that it’s less than even adequate, for the average adult let alone someone wanting to maximize their health.

Let’s take a quick look at this interesting Life Extension study regarding ~14,000 individuals who were supplementing with vitamin d and their blood levels. To suggest that we are generally getting adequate vitamin d, especially at the 400 iu level is very questionable. Participants in this study used various amounts including 10,000 IU’s of vitamin D per day. Their results were very individual and not correlated with the intake.

There are clear scientific reasons to take prenatal supplementation to lower the risk of neurodevelopmental disorders .

The only way to know if your body has adequate vitamin D is a simple blood test.

You can do a vitamin D test at home via a few drops of blood, without your health care providers consent in 47 states (NY/NJ/RI are no go states).

Supplementation is inexpensive as is the retest to verify your taking the correct amount. Wait ~6 weeks to retest.

To get full advantage of a vitamin D supplement it needs to be taken with a meal containing some fat. (hint, an avocado or salad dressing works)

Only use Vitamin D3, not the D2 version for higher absorption.

Most people who take vitamin D supplementally will notice a change in other blood results, positively.

And yes this is the short list…. for more on the subject and other reading materials  Register for our newsletter for the next steps.